EU ambassadors have agreed to delay Brexit, but will not make a decision on a new deadline date until next week.

EU spokesperson Mina Andreeva said work on this would "continue in the coming days".

The talks came after Chancellor Sajid Javid admitted the government's deadline to deliver Brexit next Thursday "can't be met".

MPs are expected on Monday to consider the prime minister's call for an early general election.

Boris Johnson says he wants to hold one on 12 December, if the EU offers a Brexit delay until 31 January. 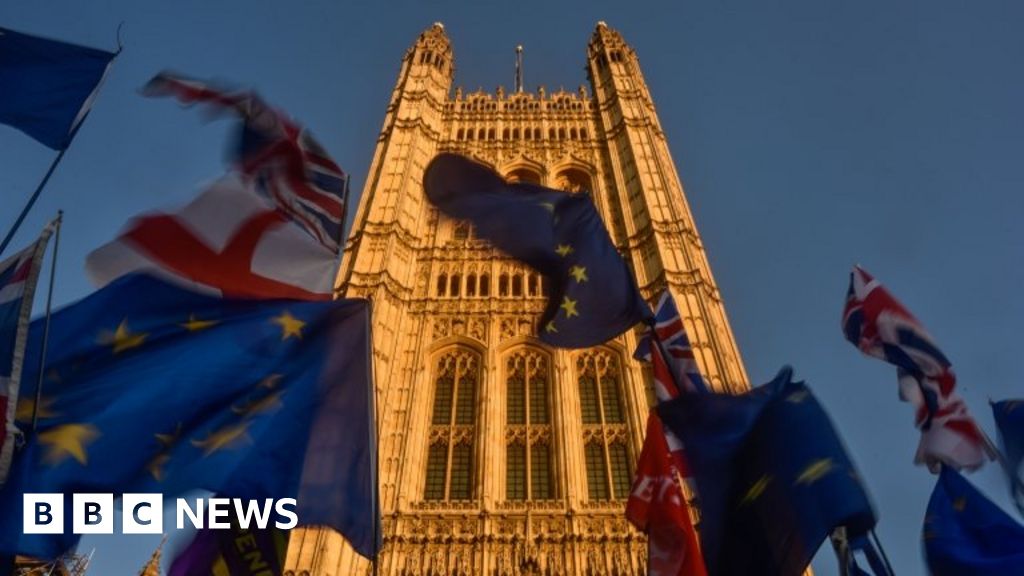 Ambassadors agree to postpone the 31 October deadline, but will not decide a date until next week.
www.bbc.com
Show hidden low quality content